I read on the Internet that eighteen members of the American House of Representatives have signed a letter nominating our current president, Donald J. Trump, for the Nobel Peace Prize.  I write tonight with a fervent prayer and a passionate plea:

You ask, Why should we listen to you, a silly American woman with a mere score of followers, of whom we have never previously heard?  I take your point, Sirs and Madams, and yet, I stand before you and ask just that.

More importantly, I ask that you consider whether this nomination meets or thwarts the objectives and spirit of the Prize?

I remind you of that purpose, Sirs and Madams:

“The said interest shall be divided into five equal parts, which shall be apportioned as follows: /- – -/ one part to the person who shall have done the most or the best work for fraternity between nations, the abolition or reduction of standing armies and for the holding and promotion of peace congresses.”

The Members of Congress who nominated Mr. Trump doubtless used as their pretext, the current seeming move towards peace announced by the leaders of North and South Korea.  While it is true that their seeming reconciliation makes reference to, and occurs in the time of, the current administration, can it truly be said that Mr. Trump has done “the most or best work” towards this development?

If “most” or “best”  actually refers to “loudest” or “most shrill”, then perhaps one can cite Mr. Trump’s near-trigger of a nuclear war between the United States and North Korea as a precipitating catalyst for the apparent truce between the two halves of the troubled peninsula.  I cite the arguments pro and con the wild machinations of the president, but I also mention the vast nervousness which infested America with each erratic post by the man in the Oval Office.  The last few months have reminded me of my childhood in the Cuban Missile crisis, during which my parents kept cots and kerosene ready in our basement.  With each blare of the siren, we children huddled under blankets, terrified of impending disaster which we barely understood.

But let us not fall into a pretense, my dear Committee members.  I cannot say, from this position in history, whether the efforts of Mr. Trump have or will effect peace in Korea, whether by design or happy chance.  Time might tell, and fortunately for you, nominations for 2018 have closed.    Your consideration of this nomination will be for next year, when the events will have evolved and no doubt also will have been dissected ad nauseam.

When you do consider this troubling nomination, please do so in the greater context which your secrecy allows you.

Consider the fear which gripped sexual assault survivors when the election gave nearly unassailable power to a man who bragged about assaulting women on the basis of his position.

Consider the sharp increase in hate crimes against Muslims in America since Mr. Trump’s bold and unfettered attack on Arab immigration and open disdain for  Islam and Muslims.

Consider Mr. Trump’s unrelenting proclivity for divisiveness, as evidenced by his habitual levying of insults in the most vile and gross manner, both before and after his election.

Consider his praise of Nazi-sympathizers and white supremacists after the death of a peaceful protester in Charlottesville.

Consider his gross mocking of a disabled reporter, and his utterly incomprehensible statement that he finds the men and women of the ParaOlympics “tough to watch“.

When you have considered these matters, men and woman of the Norwegian Nobel Committee, then ask yourself, What would Alfred Nobel have thought of this nominee?  Would Alfred Nobel approve of giving an award for peace, to a man who also cultivates hatred and abuse?

Of Mr. Nobel, your stewards have written:

“Alfred Nobel also viewed himself with detachment, or shall we say, philosophical skepticism. He often described himself as a loner, hermit, melancholic or misanthrope. He once wrote: “I am a misanthrope and yet utterly benevolent, have more than one screw loose yet am a super-idealist who digests philosophy more efficiently than food.” Even from this description, it is clear that this misanthrope was also a philanthropist, or what Nobel called a super-idealist. It was the idealist in him that drove Nobel to bequeath his fortune to those who had benefited humanity through science, literature and efforts to promote peace.”

Would such a man praise Trump, for what might well prove to be his one good effort, ignoring the plethora of malaise?

I leave it to you, Members of the Committee, to make that choice when, in your deliberations, the question presents itself.

With my most sincere thanks for your courtesy and consideration, I remain  —

A sexual assault and rape survivor; a disabled American daughter of Syrians, Austrians, and Irish commoners; and a firm believer in equal justice for everyone: man, woman, nonbinary, gender-fluid or child, regardless of gender, religion, sexual orientation, country of origin, ethnicity, previous condition of servitude or descendance therefrom, marital status, bank balance, or party affiliation. 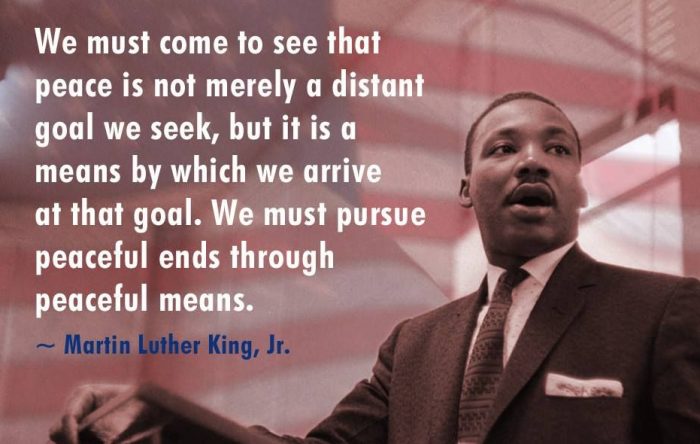 If you enjoy this blog, please tell your friends about it. Thank you.
37
SHARES
ShareTweet